The Framework Knitters Cottage Homes provide self-contained low-cost housing, mostly to older people who have a low income. They are unfurnished dwellings providing independent living for retired workers of the hosiery or allied trades, their spouses, widows, widowers, or their children. Please see below for more information or visit the Cottage Homes' website. 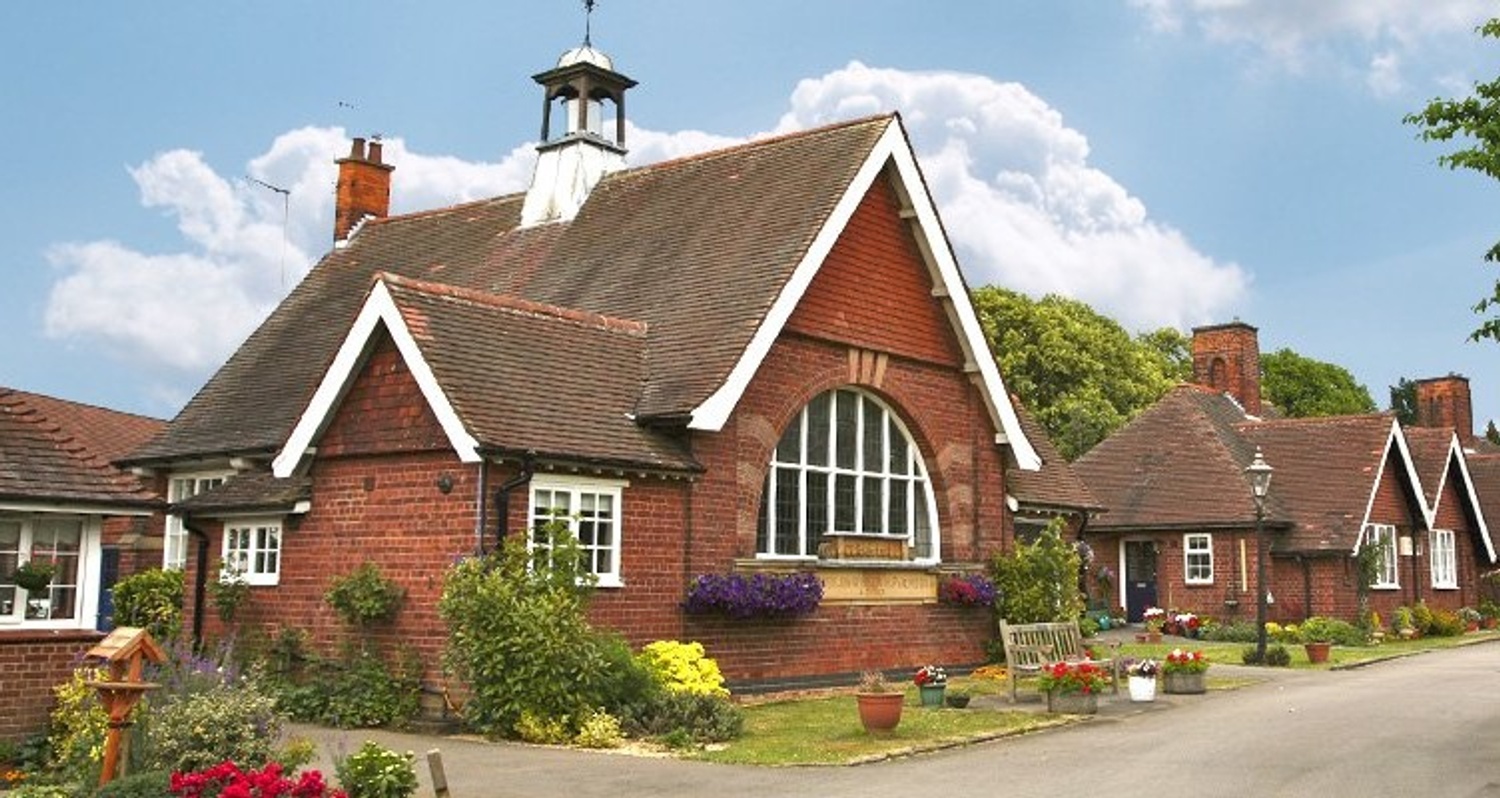 There are 26 single storey one and two bedroomed cottages set in beautifully maintained communal grounds. Residents benefit from being in a small community of people with similar backgrounds and life experience. Social activities such as coffee mornings take place in the communal lounge and outings are arranged throughout the year. The Cottage Homes are established as a separate charity, and management and overall supervision is provided by a Committee of Managers in accordance with the terms of the governing document.

The first Framework Knitters Almshouses were built in Hoxton, just to the east of the City of London in 1729, and often were maintained with great difficulty. Indeed, the Company sold its silver in 1861 to provide funds to maintain the homes. It also became more difficult to find suitable residents as framework knitting had long left London.

Consequently, the London Almshouses were sold in 1906 and the proceeds used to build twenty cottages at Oadby in Leicestershire on land gifted in trust to the Company. A further five cottages were subsequently built, thanks to support from the industry, and in 1927 HRH The Prince of Wales visited the Homes and planted a commemorative oak tree. In 1989/90 Corah House, comprising four flatlets and a communal room, was built, mainly due to the generosity of the J.R. Corah Foundation, the Corah family having had a long association with the Company.

Two cottages were demolished in 1999 and, again mainly due to the generosity of the J.R. Corah Foundation, were rebuilt to modern almshouse standards. The rebuilding of ten cottages was completed in 2006, and they were formally opened by the Duke of Gloucester on 26th July that year. Several other dwellings have been refurbished, and a rolling programme continues to bring all of the accommodation up to modern standards. The full support of both the Livery and organisations sympathetic to the almshouse concept has been essential to maintain the estate and to achieve these vital improvements. 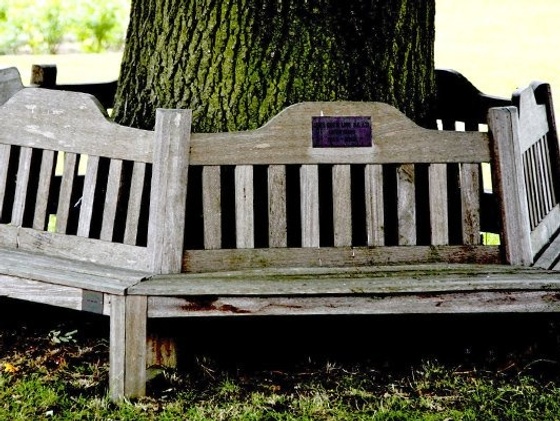 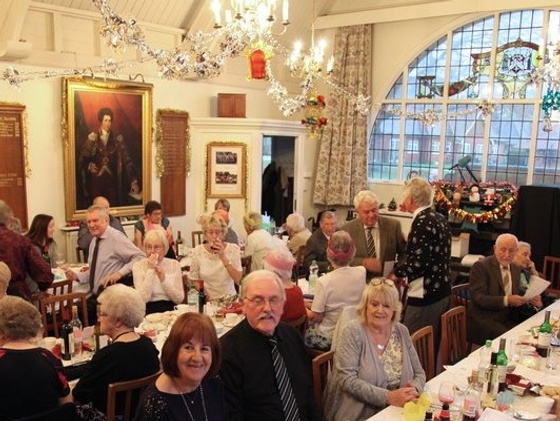 The Homes Administrator, who is usually on site every Monday-Thursday either in the mornings or afternoons, is responsible for running the Cottage Homes and generally acting as a ‘good neighbour’ to the residents. Full contact details can be found under the 'Contact Us' section.