Membership is open to anyone over the age of twenty-one who will respect the Company’s heritage, take pride in its activities, and strive to maintain its standards. 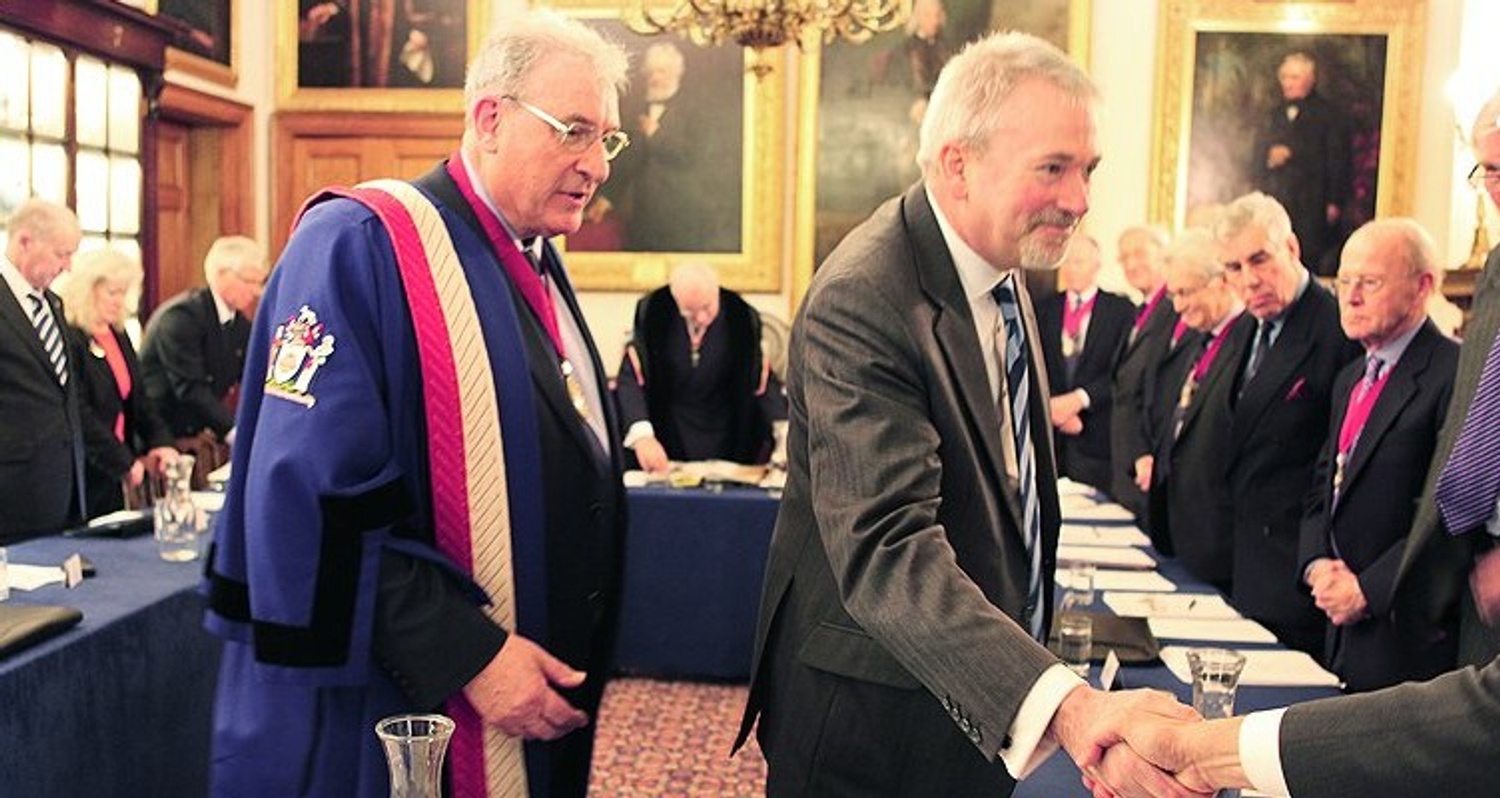 Prospective members have to be proposed and seconded by a member of the Court (the Company’s governing body). Applicants from all walks of life are welcome, particularly, but not exclusively, from those who have an interest in, or a connection with, the knitwear and hosiery industries. Currently the Company has vacancies and is welcoming applications.

A member may choose to remain as a Freeman of the Company, but will usually progress to become a Liveryman. This is achieved after obtaining the Freedom of the City of London (via an application to the Guildhall, sponsored by the Company) and then attending a more substantial ceremony, again at a quarterly Court Meeting. Liverymen are able to: 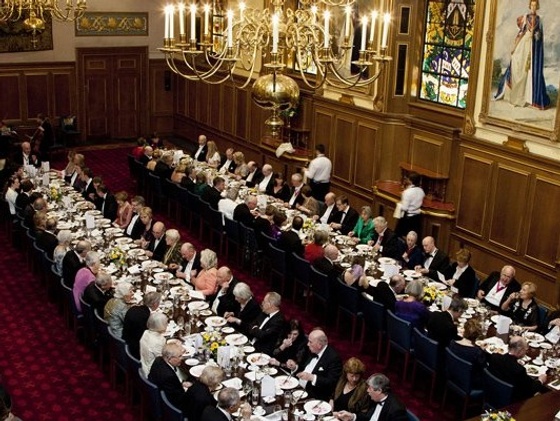 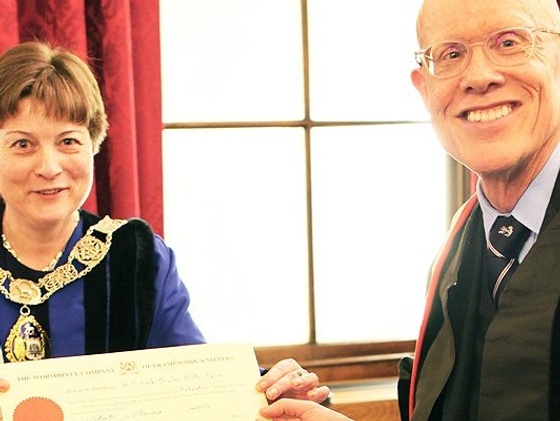 Membership of the Company can be obtained in four ways: by Patrimony; by Servitude; by Redemption; by Presentation.

Patrimony, is open to any child, whether natural born or adopted, of a Member, born subsequent to their parents admission to the Freedom, on reaching the age of 21.

Redemption, which is open to applicants not eligible by the previous routes. This is now the usual method of admission to the Freedom.

Presentation, by which the Court may confer the Freedom and Livery of the Company upon a person who has rendered distinguished service to the Country, the City of London, the Company, or the knitting industry and its allied trades.

Fines (fees) are payable on admission to the Freedom and subsequently on advancement to the Livery. The Fine will vary according to the route of entry. The current Fines and the Quarterage (the annual fees) are shown below. Reduced joining fees and quarterage charges are available on a tiered basis for full members (i.e. Liverymen) aged 18 to 44. Details will be provided by the Clerk on request. 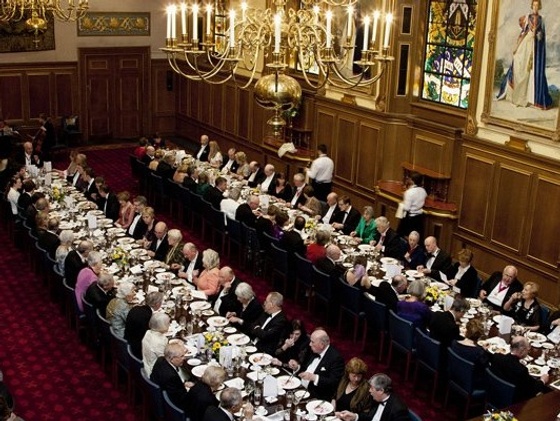 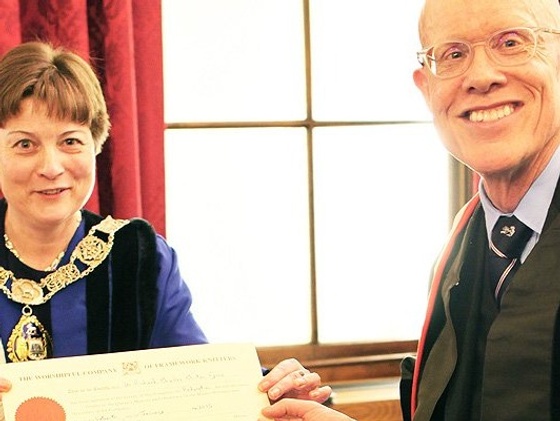 * Reduced rates are available on a tiered basis for full members aged 18 to 44. Details will be provided by the Clerk on request.

** Provided that both join within 12 months of each other.

Application for membership should be made in the first instance by email to the Clerk who will be pleased to provide further information. Full contact information for the Clerk is on the Contact Us page.